Christine grew up in France with Lebenese origins and graduated with a Biomedical Sciences BSc at Université Paris Descartes in 2017. Specializing in Chemistry during her final year, she joined Imperial College London as part of an Erasmus exchange. During that year, she was introduced to the innovation world when she was selected to participate in the entrepreneurship competition, Althea-Imperial Programme (now WE Innovate). Driven by this new found interest and her previous experience in the Bioengineering Department of Clemson University, Christine decided to pursue her career in the MedTech industry. Through the MRes Medical Device Design and Entrepreneurship program at Imperial, she joined the Almquist Lab to initiate the translation of a new DNA nanotechnology-based approach for promoting tissue repair. 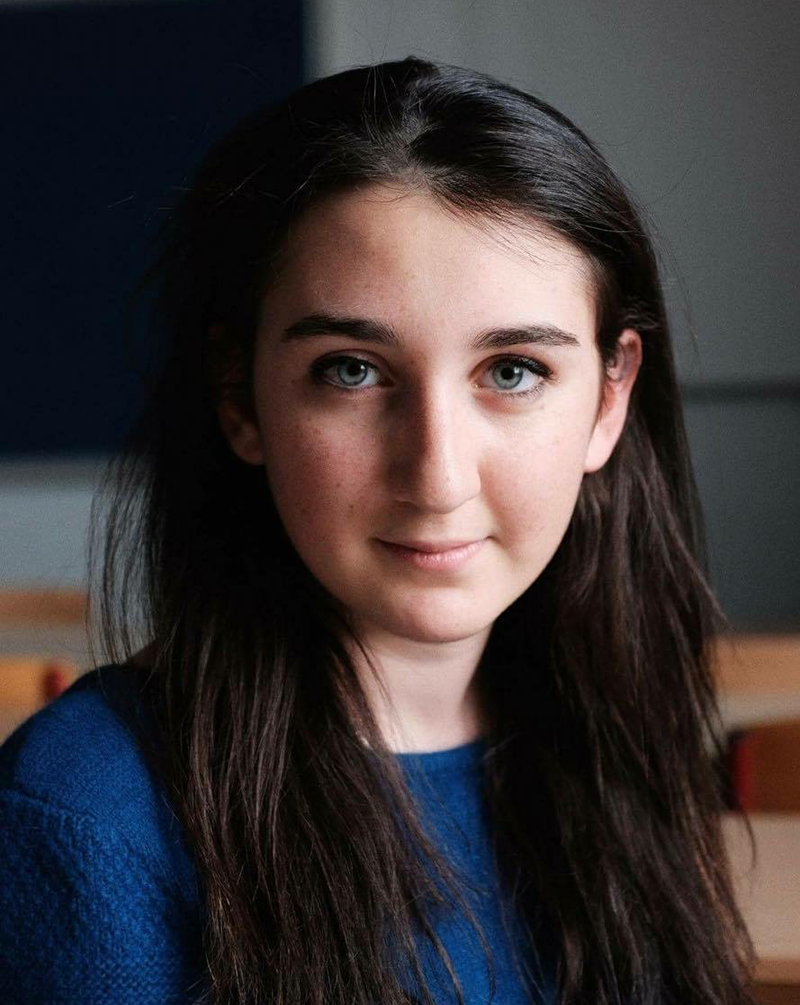